So yes.. Being a gujarati i am interested in know-how of the political moves in the state. Tommorrow being the toughest day for the ruling party if they make it or not. But from my viewpoint i have to say that The countries largest democratic party is going to win with a sharp on edge margin.
Expecting around 101-110 seats in vidhansabha amongst total 182.
What if BJP lose??? The only answer would be GST, demonetisation and inflation.
But at the same time it would take a course of turn if it wins in the home ground. Many tantrums, Drama, emotions, actions all adjectives seems very less if i describe the election tenure.
One side the beta version of Pappu(literally marked his way in gujarat by the way he visited places n temples, attented events and many rallies) on the other side the patidar headhonch Hardik patel has sparked off the caste versus vote relation.
Fighting elections on the cards of Caste, India might be the first country where ppl are actually fighting elections on the basis of caste. 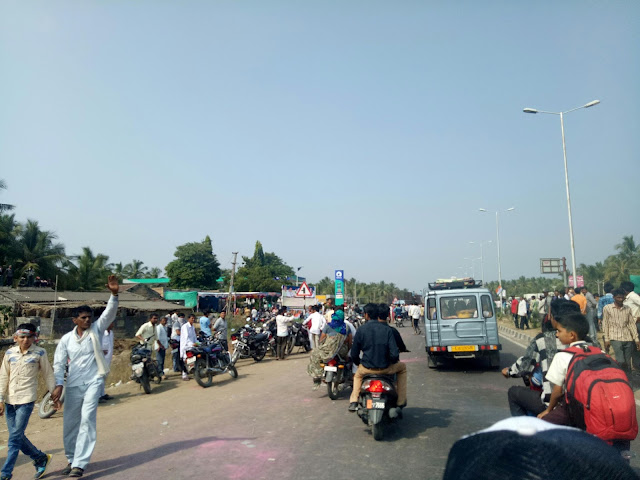 Yes you are at the right place where you feel find reviews on anything Majorly on Android Apps, Gadgets, Business, Current Goings and World Top 10’s in every field.